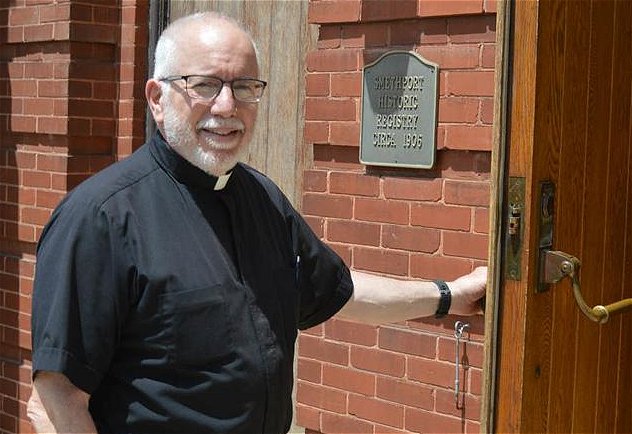 This year marks the 150th anniversary of St. Elizabeth of Hungary Catholic Church in Smethport. The church, a continuation of the old mission in the former settlement of Instanter, near Clermont, was founded on Feb. 19, 1868, less than three years after the close of the Civil War.

During the early decades of the nineteenth century, Catholic Irish immigrants, including the Reilly and Tracy families, settled in what are the areas of Irish Hollow and Daly Brook and soon realized the need for a church. Prior to the establishment of the Erie Catholic Diocese, the area’s Catholics were served from priests from Pittsburgh and later, Philadelphia. In 1842, Father Berthy rode from Pittsburgh and held the first services in the James Daly home. “At that time it wasn’t uncommon the clergy to travel from town to town for the faithful,” said the Rev. Vincent Cieslewicz, pastor at St. Elizabeth since 2005. Read More