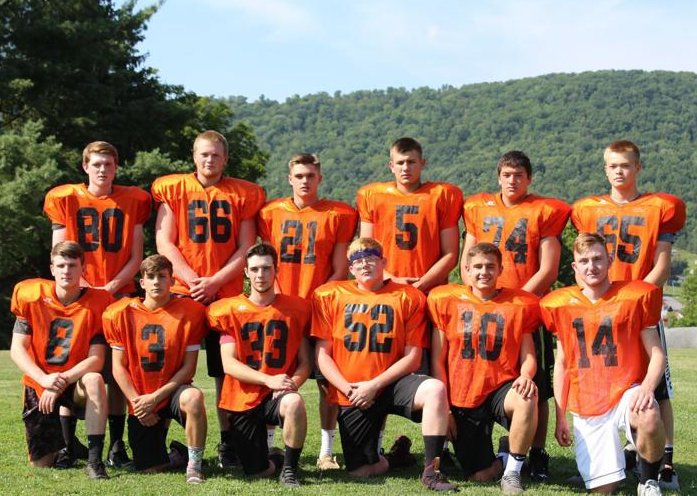 After three consecutive 3-6 campaigns, expectations are growing in Smethport that 2018 will be the start of the program’s turnaround.

The Hubbers were picked, in a coaches preseason poll, to finish first in the newly-instituted District 9 Small School North – replacing the former Allegheny Mountain League – ahead of both Otto-Eldred and Coudersport, which have dominated that region in recent seasons

The Hubbers will be returning two of the better running backs in the area from last season and have increased their roster by nearly 10 players from a year ago. Read More