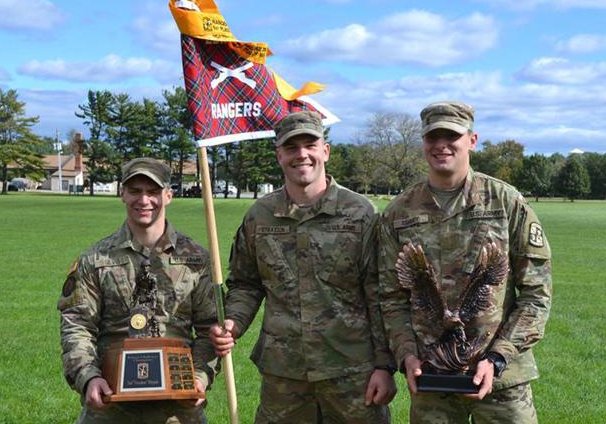 The Sandhurst Military Skills Competition is such an important event at the U.S. Military Academy at West Point that the school has a countdown on its website ticking down the seconds till it begins.

Stratton, with his nine-member team from the Edinboro University ROTC, will be participating in competition’s physical and mental military challenges starting Friday.

If you’re competing in Sandhurst, “You are top of the nation as far as ROTC. You are the pinnacle,” said Major Cory Angell, former public affairs officer of the West Point Garrison. Read More