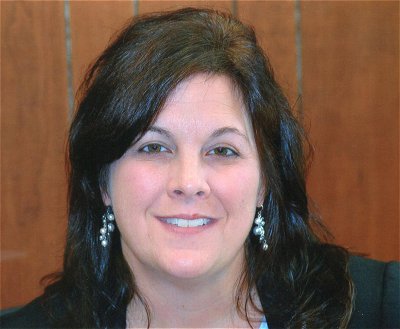 Administrators at Sena Kean Manor in Smethport have announced that Sue Ganczak is the new administrator at the facility and began her duties June 4.

A native of St. Marys, Ganczak graduated from the University of Pittsburgh at Bradford, where she earned a bachelor’s degree in human relations with a minor in gerontology.

Before coming to Sena Kean Manor, Ganczak was the administrator at Snyder Memorial Nursing Home in Marienville; Ridgeview Healthcare and Rehabilitation Center in Curwensville; and Highland View Healthcare in Brockway.