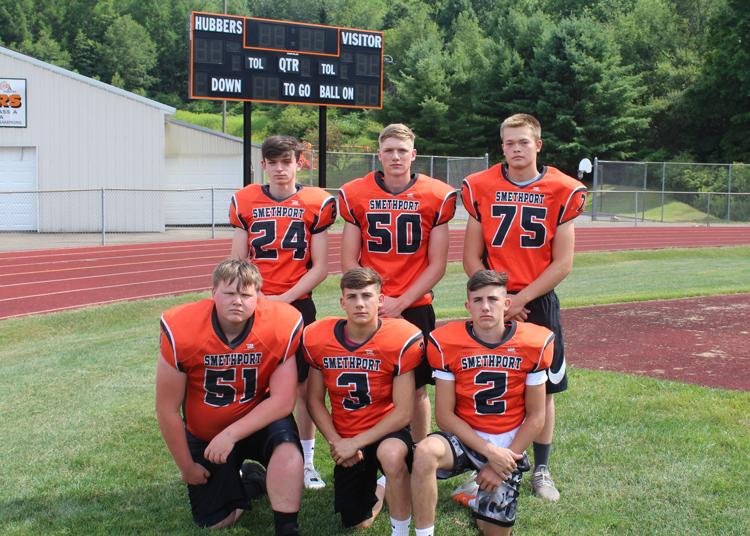 The defending District 9 Small School North champions, which posted a 9-0 regular season mark and reached the D9 title game a season ago, have heard all the outside noise on the step back they are supposed to take this year.

Now, they are just ready to get back onto the field and begin their quest for a repeat.

“I just want to prove people wrong that it’s not going to be as bad of a season as people think it is,” wide receiver and defensive back Bryent Johnson said. “I mean we are not going to be as big and as sizable, but we are definitely going to be faster and more athletic. I think we can honestly prove to people that we can go just as far.”

Of course, one of the questions surrounding the Hubbers is how they will replace the production of Nate Hollowell and Blake Kinner, two of the top running backs in D9 a season ago.

The two seniors split the workload out of the backfield to the tune of well over 2,000 rushing yards and 25 touchdowns. Read More