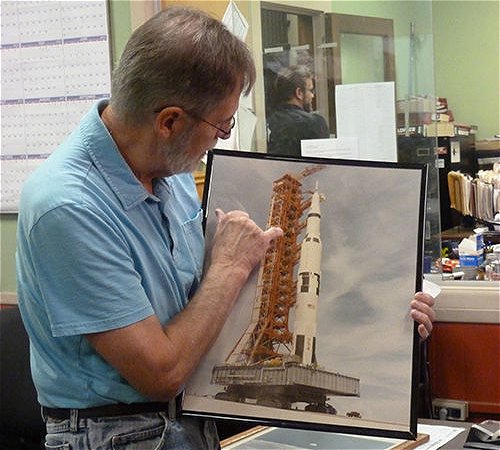 The Apollo 11 launch may have been prepped and successfully accomplished in sunny Florida in 1969, but a Smethport father-son duo were up close and personal during the entire process of preparation for the historic occasion that led to the first man walking on the moon.

Bill Barton, a Smethport native, moved to Florida in 1966 to become a photographer for Technicolor, a Kodak Company, that was under contract with the National Aeronautics and Space Administration.

At the time of his move, his oldest son, Bart, was away in the Air Force.

However, when Bart was discharged, his first job straight out of the armed services was as an employee of ITT Federal Electric, a subcontractor hired to work on the Apollo 11 launch. Read More