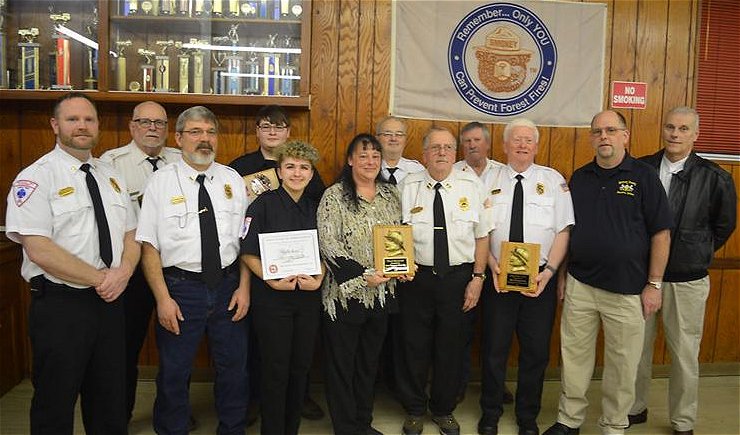 A retired Pennsylvania state policeman, Woods, who spent 14 years of his career at the Kane barracks, said he was already familiar with many of the firemen and thanked them for making his trooper’s job easier as they handled traffic control at accident scenes while he conducted investigations and interviews.

Woods then described the duties and responsibilities of the sheriff’s office. Read More