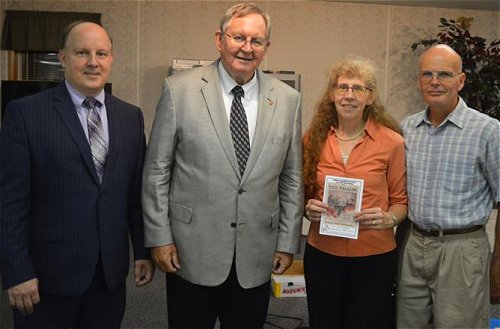 A national publication that originated in Smethport was the topic of remarks by Joe DeMott at the McKean County Historical Society’s annual dinner Thursday, held at the East Smethport United Christian Church.

He spoke briefly about his introduction to the magazine. “That goes back to the early 1930s when my father, then a teenager, helped a friend clean out an old barn and they found some issues. Dad brought them home, and I read some of them. Eventually they wound up in the attic. When we moved to a new home, we took the magazines with us.” Read More