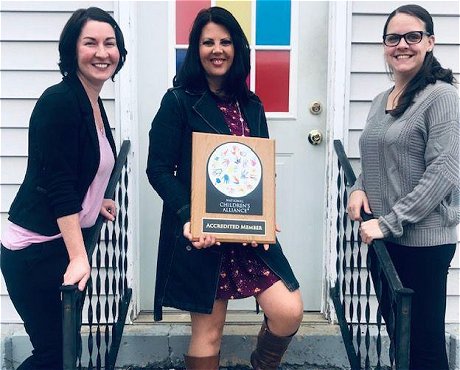 As the accrediting agency for Children’s Advocacy Centers (CAC) across the country, National Children’s Alliance awards various levels of accreditation and membership to centers responding to allegations of child abuse in ways that are effective and efficient, and put the needs of child victims of abuse first.

Accreditation is the highest level of membership with National Children’s Alliance and denotes excellence in service provision.