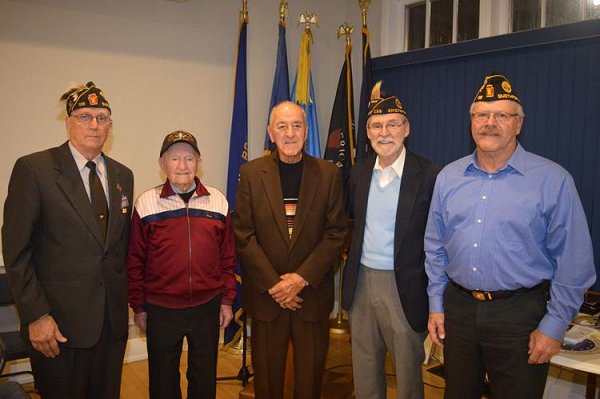 “Horrible, ghastly and ghoulish” were some of the adjectives Medal of Honor recipient David Bellavia used to describe the battlefields that he saw in Iraq,” Barton said. “At the same time, however, the army staff sergeant said it was also a place where he saw love.” Quoting Bellavia, Barton said, “You see people doing things for each other that they would never, ever do in any other circumstance — it’s a sight to see.”

It was during the height of the Iraq War in the second battle of Fallujah where Bellavia distinguished himself by rescuing an infantry squad that was pinned down by machine gun fire while the soldiers went house to house to clear the city of insurgent strongholds. Read More