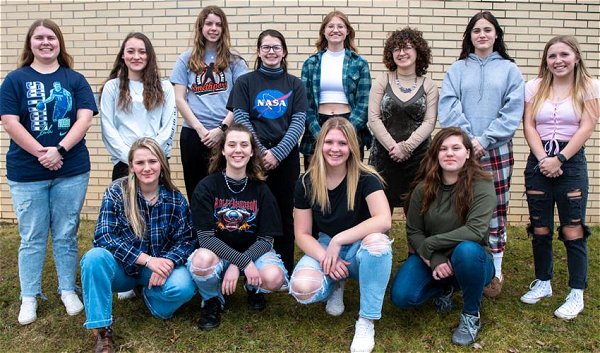 The Lady Hubbers will feature an athletic group that brings speed to the basepaths. If its inexperienced pitching staff can catch up to its lineup, an upward climb in the conference could result.

Ashley Day, Tylar Colley and Coryn McClain have each developed as an option for the Lady Hubbers in the circle, with Day getting the opening-day start in a loss to Johnsonburg earlier in the week.

“It all comes down to pitching,” Smethport coach Jon Peterson said. “All three have been working with our pitching coach, which will help their future. Consistency is the main thing. They throw hard, but it’s about consistency with throwing strikes.”

“We’re going to put the ball in play,” Peterson said. “We don’t have a lot of power. My goal is to improve every year. If we have any type of pitching, we will be okay. They’re a great bunch of girls and they give 110%.” Read More