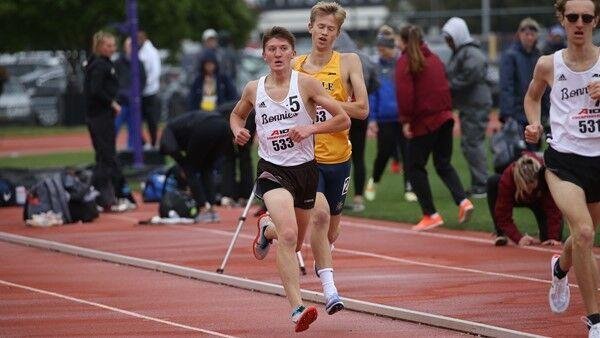 Gregory, a native of Smethport, is now one of the most decorated Bonnies student-athletes in recent memory after previously being named to the Atlantic 10’s All-Academic Team for both cross country and indoor track as well earlier this year.

The Academic All-Conference and All-District teams include student-athletes who were selected based on their athletic and academic performance. To be nominated, student-athletes must have a GPA of 3.0 (on a 4.0 scale) for their entire academic career. Read More