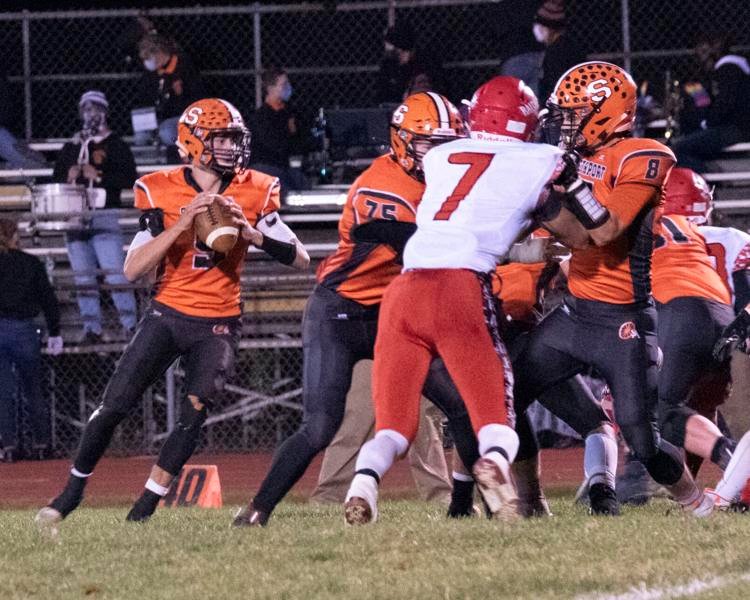 The Hubbers (4-0) raced out to a 34-0 halftime lead, and then scored twice in the second half.

Noah Lent continued his impressive start to the season, completing four of six passes for 48 yards and three touchdowns. He added 150 yards on 13 rushes for a score, as well.

Braedon Johnson, meanwhile, ran for 64 yards and a score on 12 carries, and added a 25-yard touchdown reception.