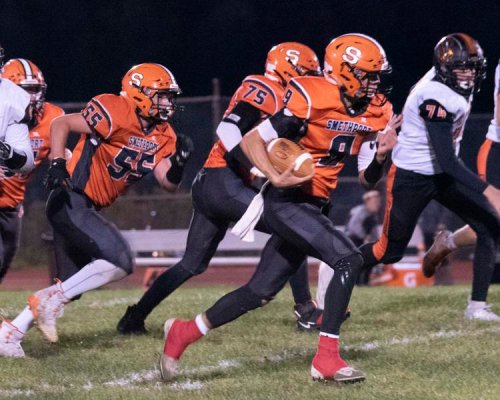 It’s a problem Port Allegany has faced before.

For the third week in a row, a dynamic opposing quarterback was able to overwhelm the Gators en route to a win for his team. In Week 1, it was Coudersport’s Hayden Keck, while in Week 2, it was Otto-Eldred’s Cole Sebastian.