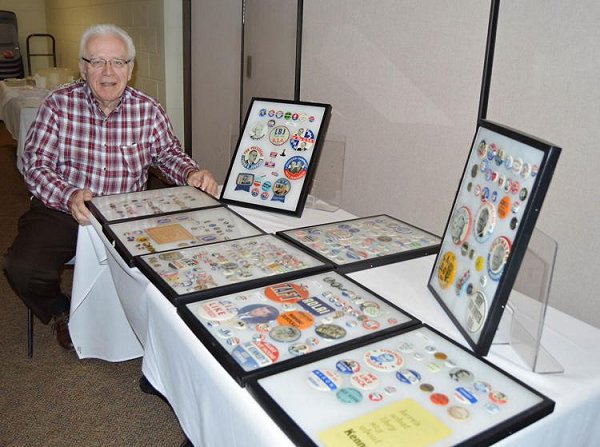 The average time a person stays at a job in the U.S. is 4.1 years. But Fran DeLancey is anything but average.

DeLancey retired last month after 43 years at The Bradford Era, where he was the Smethport-area correspondent. He described some of the changes he’s seen over his career.

When he started, correspondents called in their stories over the phone, “and then we went to faxes and then to computers. In the days of roll film, John Dragoone who worked in composing used to” take his film to The Era office.

“If you had one photo, you had to get the whole roll in to the paper. Later on, I started to roll my own film,” he said, explaining you could buy 100-foot rolls of film and spool them yourself. “Now the dark room (at The Era) is for storage.”

DeLancey acknowledged that computers and email made his job much simpler. Read More