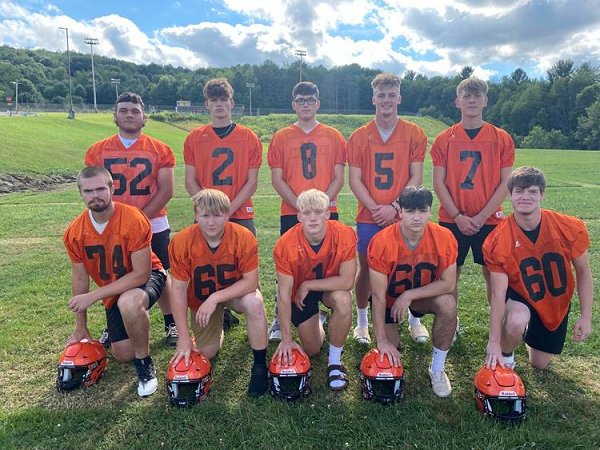 And, after four consecutive playoff appearances, the Hubbers will be tasked with replacing two glaring holes on the gridiron — one on each side of the ball.

The good news, however, is that first-year head coach Joel Lent takes over after a decade as an assistant. Given Lent’s familiarity with the program and players, Smethport hopes to not miss a step this season. Read More