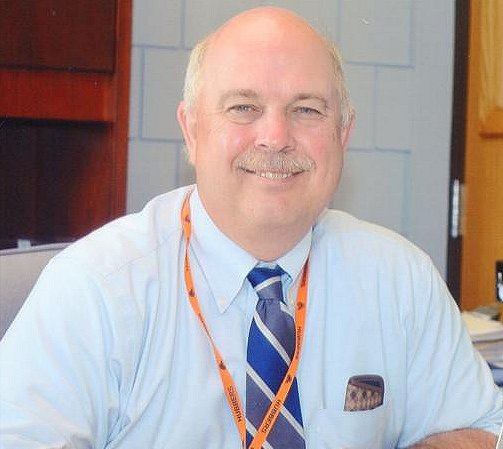 Following his graduation from The Pennsylvania State University in 1986, he began his teaching career as a mathematics instructor at Redbank Valley, where he also served as student government advisor, assistant football coach and head baseball coach.

His educational administrative experience includes being principal at Punxsutawney High School from 1997 to 2016, when he was named district superintendent in Smethport.

In an interview with The Era, London reflected on the many changes he initiated during his five years as superintendent. Read More